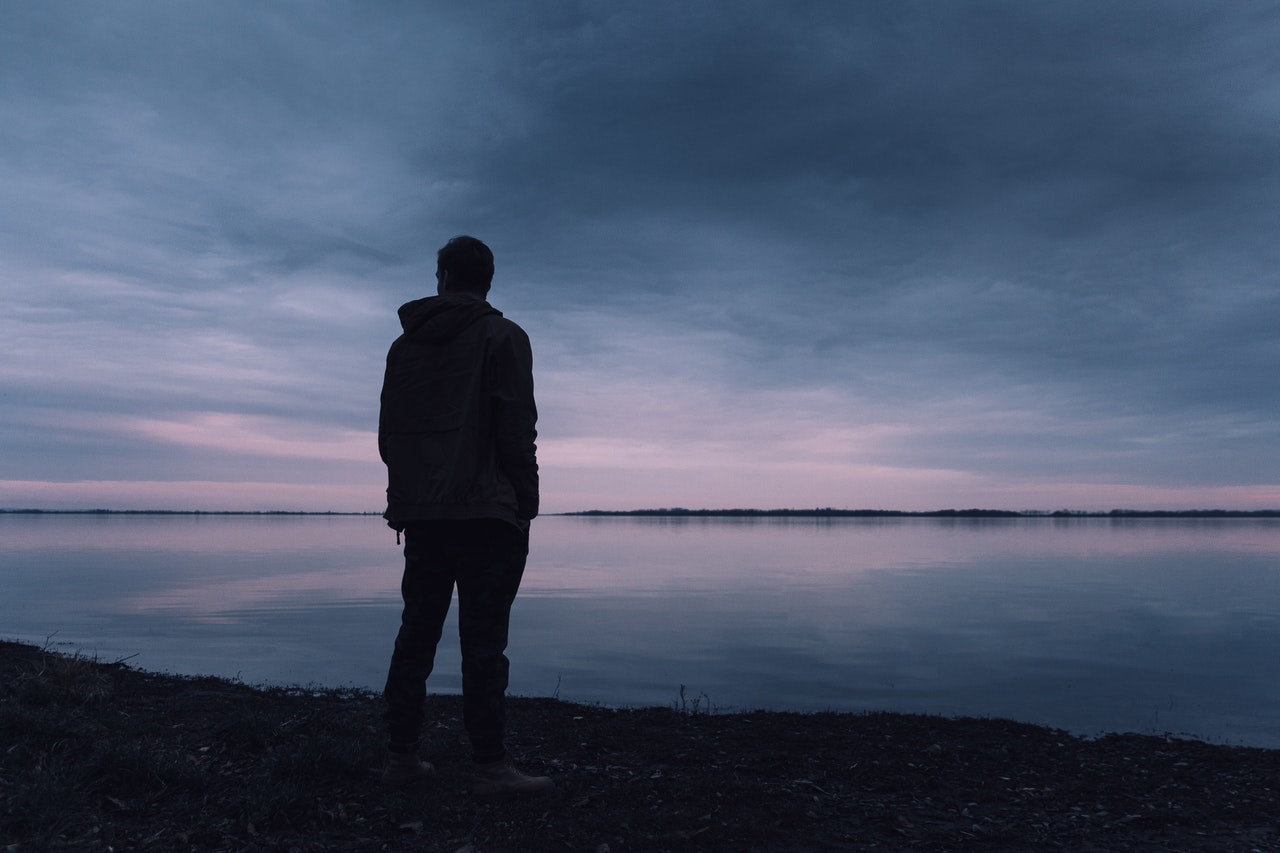 If everything was going well, then why would a man pull away from the relationship?

Why do men pull away? Is there a good reason they pull away or are they doing it because they just want to use you?

Here’s some advice on what to do when he pulls away and how to act when he comes back, so you will save sanity and time.

When he contacts you, after pulling away, by all means, be open to dialogue, but be careful in how you respond. Take your time.

The first thing you need to know is: why is he contacting you?!

There Are 7 Common Signs That A Woman is Perceived as Low Value to All Men. Do You Know What They Are & How to Avoid Them Like the Plague?

What does he want?

Never assume he ‘came back’ because he realizes the error of his ways, even if he’s really saying all the right things and coming on fast and strong.

Most of the time they want something. Like your attention, an ego boost, maybe they want to know that you will respond to them when they want you to, maybe they’re playing mind games, and of course, maybe they just want sex.

Find out why he came back. You can ask him subtle questions to find out, or you can not give out sex until his intentions are clear.

It’s better that he has a chance to miss you rather than you treating him as if he deserves to be in your life and ‘come back’ whenever it suits him.

Here’s an article from The Feminine Woman on the topic of making him miss you.

State your position to him. Don’t be the after midnight text or call.

Don’t just go to him because that’s what he wants.

If he wants you, he will call you and ask you out. He will make an effort. Use patience and you will know soon enough.

How men string women along…

Remember, some men will want to use you. Some will even promise a future not once, not twice but again and again and AGAIN. Just to make sure they can keep the sturdy stream of sex for as long as possible.

It’s very common for men to promise a future to a woman. They lure you in by talking about a future and trying to make you picture a future with them.

And guess what – they don’t mean it. They may want you, but not for the reasons you want to be wanted.

Always take the time to figure out why he’s really coming back after he pulls away.

You want him to be coming back for the right reasons, not just because he wants something!

When you don’t pander to his needs and give yourself time to find out why he came back, it gives him time to show who he really is and what he really wants.

Always prioritize yourself and don’t get sucked into words.

Be safe out there.