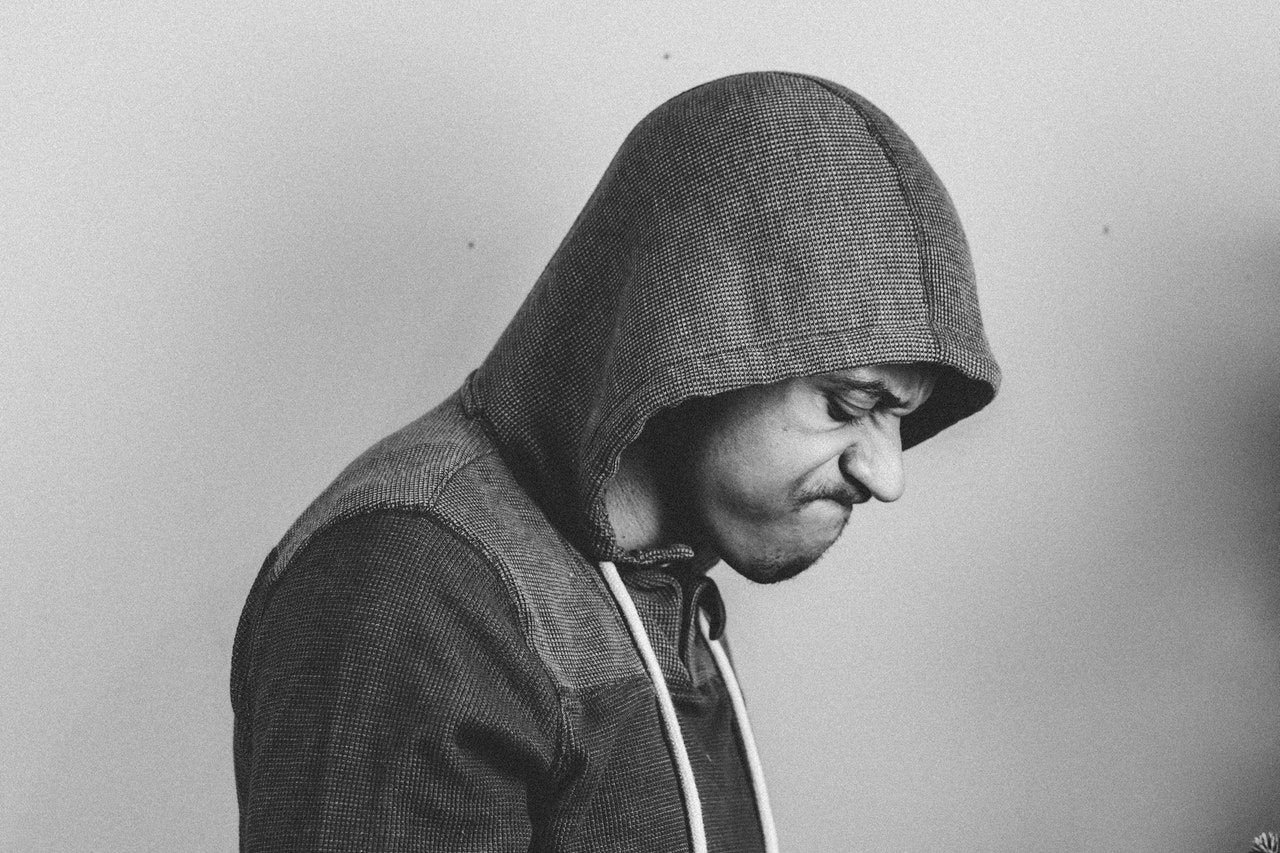 What Are The Early Signs that A Man Is Abusive, Violent or Toxic? How can you tell if a man is going to be abusive?

What are the signs a man is toxic or violent?

In this article, I will give you some telltale signs he is abusive, toxic or violent. This article will be a guide for you to use in order to figure out if you may be getting yourself into a potentially emotionally and physically damaging relationship with a man.

First I will discuss early red flags, and then give some examples of abusive, violent and toxic men.

Early signs and red flags for an abusive man:

If he doesn’t like you to be friends with certain people or wants you to stay at home and cater to his needs 24/7, that’s a sign that he has an incessant need for control.

Here’s one example of a very controlling man shared by a lovely lady named Gail: He called himself the “protector” but he didn’t want me to talk to certain guys at work.

Wanted me to block my ex husband and told me that that my ex should communicate with my minor son directly.

He also got angry when I didn’t go to bed at same time as him. He was angry if I was a little bit late, and angry If I changed my mind about doing an activity like something as minor as playing a game.

Controlling behavior carries over in other ways too, for example: doing only what he wants to do, rather than taking into account what you want to do, and using your guilt against you.

Guilt is a good emotion through which to manipulate vulnerable women and some toxic men are very good at it.

CLICK HERE to discover how Alison ended her cycle of abusive relationships by learning to quickly weed out the “wrong types of men”, inspiring deep devotion from her chosen man and passing the hardest test of them all – an accidental pregnancy after a month of dating!

(…All because of one simple skill every woman should have.)

Sign number 2: He doesn’t want you to stay friends with your friends & insists that they are all bad

If he is anti social with your friends and not interested in getting to know them, that’s a bad sign. It’s a sign that he cannot handle being exposed.

A man who isn’t interested in getting to know the people you care about and already have a history with, is probably not interested in a relationship with you at all.

This is also a sign that he probably will not invest in you.

He just wants you as a resource all to himself, and doesn’t care about nurturing the relationships you already have (alongside you).

This often comes out towards people like waitresses, security guards, secretaries, receptionists, and/or checkout attendants.

If someone is carelessly rude and inconsiderate towards security guards, waitresses or any normal person just doing their job, not only is that not classy, that’s a red flag.

Sign number 4: He Treats Animals Poorly &/or Has An Innate Dislike For Animals.

This is an obvious sign. A man who has repeatedly shown violence towards animals, or a lack of care for the safety and health of his own animals, is pretty likely to have the same approach towards humans.

Even if he cares a little more for humans than he does for animals, the toxic pattern is still there.

Sign number 5: He Always Blames Others Or His Ex Partners.

For example, if he is calling them psycho and saying they are the problem, never him, that’s a bad sign that a man might be toxic to be around.

Another thing that ties into an abuser or toxic person’s need for blaming others is that they always seem to be “ the victim” in their interactions with others.

CLICK here to discover why you as a woman need to use the dark art of “High Value Banter” in order to quickly weed out the wrong types of men and create emotional attraction with the “BEST of MEN”! (…Even if no man has ever given you any love and all you’ve encountered so far are pen pals, ghosts, booty calls, and incredible duds!)

Don’t know what the dark feminine art of “High Value Banter” is? CLICK to find out.

If someone was abused as a child, they will likely pick up those behaviors too. It’s hard for them to escape this.

As a child, you are so vulnerable and you will emulate the actions of the adults around you, who you formed an attachment with.

Unfortunately, if your parents had abusive tendencies, you will also pick up a few abusive (or at the least some toxic) tendencies along the way.

You can’t always help a man through this, no matter how much you want to. It really has to be his choice to change!

This includes a man who seems to have a quick temper, often around things that average people wouldn’t even be bothered about.

For example, if you ask general questions, and he has an angry response, that could be a sign of a quick temper.

Getting angry over small things could simply be things like cursing at you when you need to exit a phone conversation with him.

Some violent and toxic men aren’t shy about yelling at you in public either.

Another example of getting angry over small things is when someone hates being questioned (about themselves). They respond to requests for them to share information about themselves with contempt or anger.

Sign number 8: He Has An Air Of Superiority Over You (And Others).

If he sneaks in little put downs of you, some may be subtle sometimes, but he intends to be making you lower than him. This is what is meant by an air of superiority.

This can also be a sign that a man is low value or that he has low self esteem. If you would like to know more about what a man with low self esteem looks like, click here.

Sign number 9: He Cannot Handle ‘No’ For An Answer (Or He Forces Himself Upon You).

One woman’s story illustrates this kind of early sign of abusive and toxic behavior perfectly. Here’s her story:

“During the dinner, I told him that I don’t eat gluten. He proceeded to put some butter on a piece of bread and tried to feed me.

When I said I don’t eat gluten again, he then insisted that I eat it. I couldn’t believe it. I had never had a man force me to do anything like that on the very first date!

After the date, he offered to give me a lift, and I said I will take the train. That didn’t sit well with him, so he walked me to the train station.

Just before I was about to leave he wanted a kiss from me. I told him ‘no’.

He didn’t listen. He then proceeded to pull me towards him despite what I said, grabbing my waist with all his strength so that I couldn’t fight him off.
It was then that I calmly told him “you are grabbing me by force, I won’t kiss you, because you are scaring me”.

I had to ask him many times to stop holding onto my waist, and in the end he finally left me, but by then I was already having an anxiety attack.”

Sign number 10: He Has A Background Of Domestic Battery Or A Record Of Abuse

This one is pretty obvious. If he has a background of domestic battery or a record of abuse towards his past girlfriend, you should be concerned to sa the least.And it’s a sign that you shouldn’t ignore.

Just because he claims that he loves you more than his exes, does not mean that he will treat you any differently than he treated them.

Things may just be too good right now with you for his ‘real’ self to shine through.

Sometimes it takes time for a man’s abusive side to show up. Some men can be very good at hiding it, until one day they flip it and you are left emotionally or physically injured (or threatened).

This is where the 10 signs a man is abusive, violent or toxic ends. If you have any further questions, feel free to ask them below. I’m always happy to answer!

If you believe you are being abused, get help now. Here is a list of abuse hotlines.