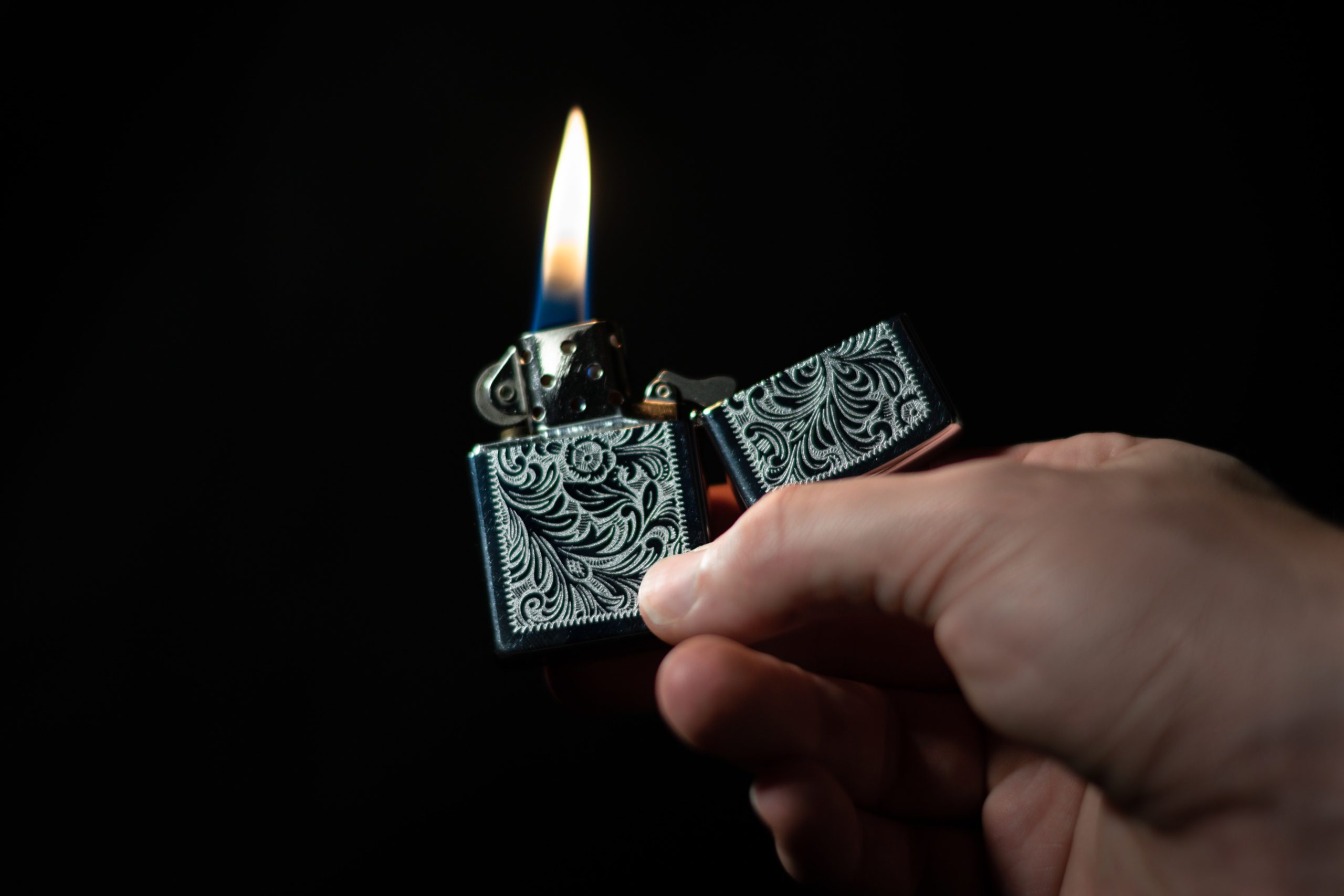 When it comes to signs of a toxic relationship, it’s always easier to notice how other people are being toxic.

It’s a little harder to notice how we may we allowing the toxicity or having weak boundaries that allow someone to continue being toxic towards us.

Since a lot of people have been asking me about how to know early if a guy is toxic or not, here are 9 surefire signs your guy is toxic.

As you read through these signs, try to consider if you allowed the toxic behaviors to happen as well. The more you tolerate toxic behavior, the more toxic you can become over time as well.

This is because, as Tony Robbins would say…

“Who you spend time with is who you become!”

In general, men aren’t as changeable in their moods as women are.

If a man is always moping around and sulking, (read: making himself the victim and not taking any responsibility for his decisions and his life), that’s not good for a relationship with you.

This kind of moody behavior can also mean that you are subjected to him changing his feelings towards you as fast as a light switch.

One minute he loves you so much, and the next he is not so sure about you. And this pattern repeats itself.

Sign number 2: He had a toxic father or mother.

Another sign that ties into this is a guy who has or had a verbally abusive and angry father. Boys model their fathers. Their father’s behavior becomes theirs.

This doesn’t preclude toxic and angry mothers from influencing their sons of course. But since boys intuitively identify with their fathers a bit more, they may be more likely to model their father’s toxic traits.

Some people recognize the damage done to them by toxic parents and work on themselves so that they don’t repeat the same old patterns.

But the reality of this is that many people also do not work on themselves. It’s easier to adopt toxic traits as a child and have these traits ingrained, than it is to reject these traits as an adult.

A manipulative person will try to put you down and/or make you feel self conscious and like you are not enough.

If he manipulates your behavior by nit picking and and deliberately creating disconnects you that you drink too much, laugh too loud, or that you are too sensitive, that can be an early sign of an abusive and toxic man.

Sign number 4: Constant accusations that you are being unfaithful.

A very toxic man is usually very insecure. Because of that, they will be insecure about your sexuality around other men.

As a good friend of mine once told me, her ex was accusing her of cheating on him with practically everyone – his lawyer, his teen brother, the insurance agent, strangers on the college campus. Everyone!

These types of men will often demand to search through your phone, and very often. Sometimes even every day.

A man who harbors underlying hate, violence or resentment towards a certain group or minority of people is almost always going to have some toxic patterns.

Even if you may agree with them on certain topics, it’s the hate and the resentment that will eventually bring you and your relationship down, no matter what.

These could be violent statement towards animals, family members, or directly towards you.

I once heard a story about a lady who was with a strangely toxic man. She relays this story of how this one time, she was with her ex late at night. They were strolling by a park, and then passed a dark alley.

As they passed by the dark alley, out the blue her ex said…

“Babe, go over there. Those men will gang rape you and I’ll join them.”

Her body froze and the he hugged her and said he was just joking.

She said at that moment, she realized he was a monster.

Sign number 7: He always seems to dominate you in conversation & never listens.

Sometimes this seems rather innocent. Until you have something serious that you want to say.

Or maybe you want to be heard during an argument or conflict, and the toxicity of this kind of behavior really becomes apparent.

If when you try to explain yourself, he ignores you and doesn’t take ownership of how he made you feel, that’s a bad sign.

A truly narcissistic or abusive man is “never” wrong! They may even say things like…

“Unless you have evidence, it never happened and is not valid!”

…Or anything that triggers his feelings of inferiority.

Author and researcher D.Shen says that if a man cannot handle your banter (or “high value banter” as he calls it), then that is a red flag.

He goes on to suggest that normal men can handle playful banter, but toxic men, insecure men and narcissistic men cannot handle such banter.

Some men with deep insecurities will flip it and have anger outbursts in response to the most innocent statements that were never even meaning to insult them.

This is not a good sign that this man can have a healthy relationship with you.

To quote Psychcentral on this topic:

“Triangulation is when a toxic or manipulative person, often a person with strong narcissistic traits, brings a third person into their relationship in order to remain in control. There will be limited or no communication between the two triangulated individuals except through the manipulator. It may appear in different forms, but all are about divide and conquer, or playing people against each other.”

If you feel like you may be in a toxic relationship I suggest you research the points that apply to you more deeply.

The problem with relationship toxicity is that it’s not always obvious. Sometimes the signs fly under the radar, and this is especially true if you have grown up around toxicity.

If you are in an abusive relationship or you are in more serious need of help, see this list of hotlines and resources for victims and survivors.

And here’s a great article to figure out if you may be contributing to the toxicity in your own relationship or not.