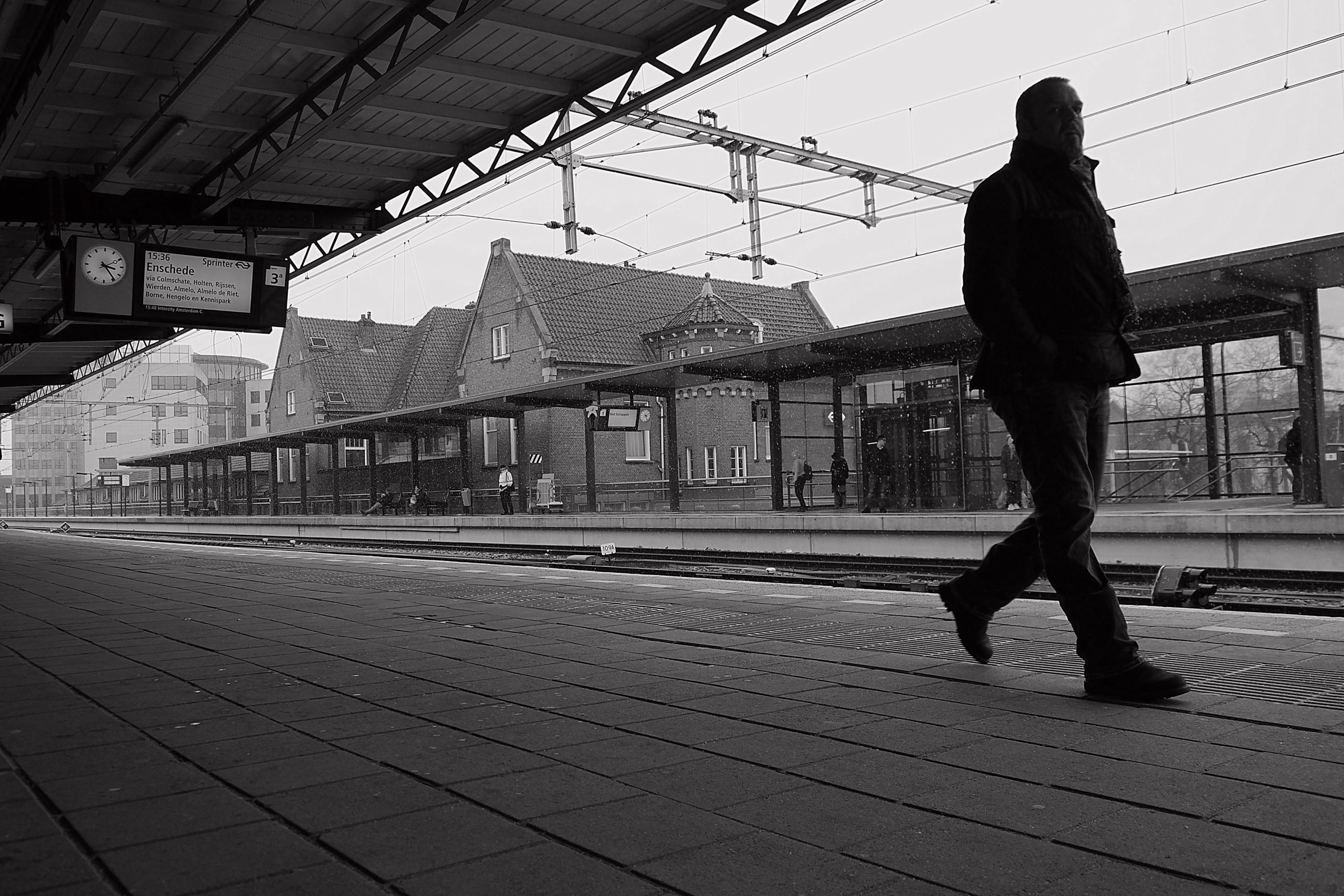 What are the early signs of a narcissistic man?

We live in a world where although most of us are decent humans, there are still going to be plenty of narcissists floating around. And you need to be careful of them, especially in online dating.

So let’s find out the 8 top signs he is a narcissistic man.

Signs number 1: He Can’t Handle The Word NO.

They will consistently cross boundaries from an early stage in the relationship.

Your boundaries do not matter to a narcissist, because they have no concept of attuning themselves to you. It’s impossible for them by definition, because they are all about themselves and their own goals.

Your feelings have no relevance of place in their life, or in your “relationship” with them!

Find out more about how narcissists show up here.

Sign number 2: He Will Try To Get You Back Or Put You Down.

Yes, a narcissist won’t let go of an opportunity to get you ‘back’. If they don’t just disappear.

Narcissistic people love to manipulate and control you any way they can.
They also can’t stand losing that control, so if you show your autonomy or independence in a conflict with them, they will try to keep you down by getting revenge on you.

A lot of women report that in retrospect, the narcissistic men they were married to or in a relationship with actually love bombed them big time from very early on in the relationship.

Consequently, a lot of these women opened up to these men very quickly, sharing everything about themselves and their life.

Unfortunately, these women often discover the hard way that a narcissist will certainly use a lot of that same information you shared against you later on in the relationship, leading you to regret telling them a lot of the things you did!

This is one reason why it’s important not to share important information, like why you broke up with an ex boyfriend who was a narcissist.

If you must, you may consider telling them things like this: my ex did not have enough empathy, and he liked to push my buttons etc.

But try to avoid coming out and just saying that your ex boyfriend was a Narcissist.

You should ideally also not disclose your family dynamics or current struggles with your family either. Or any intimate details about your upbringing.

You don’t want them to know that you have experience in that type of behavior period.

Maybe several months down the road, you could tell them, as we all know that if you understand the traits and behaviors of a typical narcissist, then they can’t hide things for too long.

If you don’t understand how narcissists act, you might find yourself ending up in a relationship with them for decades, without knowing. By then the damage is done.

Regardless, they usually expose themselves within the first 5 months.

…As for him, it is a way to get you attached quickly.

I recommend that you do not share your body or have sex during the initial 3 month period. This will give a narcissist plenty of time to reveal himself to you.

Especially in the stage right after love bombing.

This may be subtle at first, but it escalates quickly, because they want control of you as soon as possible.

They can threaten you, make fun of you, abuse their power, because they feel as though they know all the vulnerable things about you.

Related: here is an article I wrote on the 10 early Signs That A Man Is Abusive, Violent Or Toxic.

Sign number 6: He Can’t Handle Banter Or Push And Pull.

One thing is for sure. A narcissist will not be able to handle banter.

You see, when you use banter, normal guys won’t even notice. Whereas, narcs will get mad. The most important thing is learn to trust your gut.

Once you learn how to use banter (especially in online dating), you will hardly ever have any narcissists out of all the guys you speak to.

Some men may still have a few narcissistic traits, but if you know what to look for you can set up a couple of tests to see their reaction.

High value banter is a good way to set up such tests from an early stage.

Sign number 7: He Has A History Of Going For Smart, Attractive & Successful Women.

You see, the more successful and awesome someone is, the more a narcissist will be attracted to that person.

Narcissists love the thrill of a challenge. Don’t forget that a Narc will never go for an easy target or someone average.

Sign number 8: He Uses Gaslighting As A Way Yo Manipulate You.

Let’s confirm this now: gaslighting is the perfect tool for the narcissist. If you’ve ever been on the receiving end of gaslighting, you’ll know what it’s like.

If you haven’t, here’s more information on gaslighting in relationships and how to stop it.

Gaslighting is a type of abusive, controlling and manipulative behavior that is designed to manipulate the abused person into doubting themselves and their own reality.

Gaslighting is actually a term that originated from a play that was later adapted into two films named “Gaslight”.

The film was about a husband who repeatedly manipulates his wife into doubting her sanity, all in order to distract her from his own criminal ways.

The two biggest signs I’ve found that will tell you that you are being gaslight is that they always deflect blame towards you, and you feel like you have zero control in the relationship.

Here’s some examples of things a gaslighter might say to you in a relationship:

Make sure that you pay a lot of attention in the dating stages if you’ve already attracted narcs in the past.

There’s every chance that you have a pattern of attracting them or not being able to eliminate them quickly.

And it’s going to be very hard to stop that pattern without therapy.
Sometimes, it’s possible that you will continue attracting them without even realizing it.

I have done this myself in the past, so I know what it’s like.
Be careful and be safe out there!

Yet also remember, there are plenty of good men out there in the dating pool! Just because you’ve met a few bad ones, doesn’t mean you will never meet a good one!

2 thoughts on “8 Early signs of a Narcissistic Man”