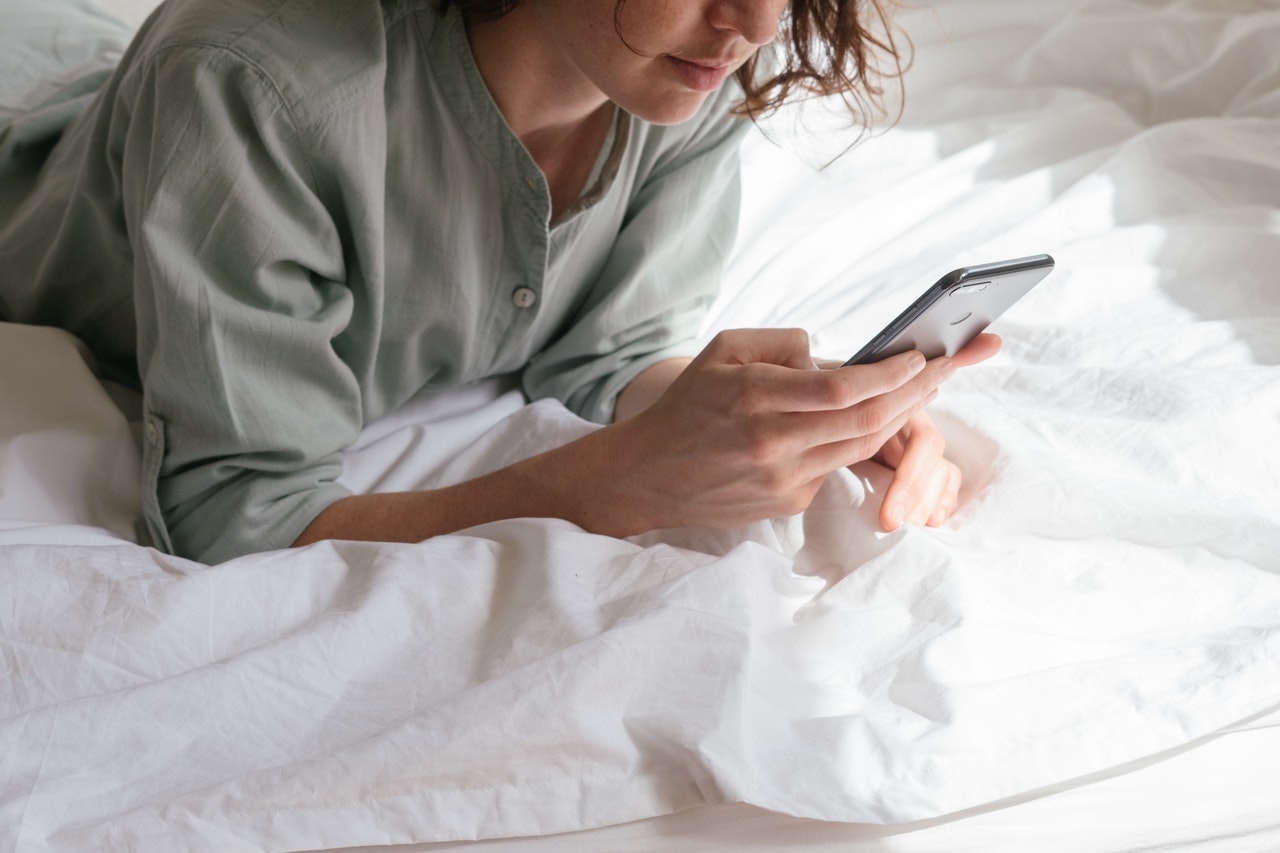 Here’s a good question from a client of mine, Julie (name changed for privacy) on initiating texting, calls and contact when dating a new man…

Thanks for your awesome website and all your advice! I’m looking for some perspective from you please…

Please tell me what your definition of typical, healthy, beginning stages of dating looks like. Like in the first few dates.

How much texting and phone calls do you do with that individual if there is a connection?

How much do you reach out to him first versus letting the man do it?

I ask this question because I am unfortunately used to, and comfortable with, men “love-bombing” me and coming on strong.

I now understand how unhealthy that can be, and I’m trying to figure out what more healthy and typical looks like in the beginning stages of dating/relationships.

For example, I went on a second date last night with a man after having lunch a couple days earlier.. we had a good time.

Physical connection at the end (kissing). I’m used to man texting me after a date when they get home to say thanks or that they had a good time. He did not.

So earlier morning I texted him and thanked him for the date and the surprise kisses. We bantered back-and-forth for a couple texts.

I did not hear from him all day so I called after work to see how his day went. We spoke briefly (10 minutes) with no definite plans to see each other again.

But I also understand I could be doing the “love-bombing” because I’m so used to it being given to me and me responding to it.

I’m also confused about leaning in versus letting the man have his space so he can be a man, breathe and chase a bit.

The interesting thing about this man is that I know his mother well through church (total irony meeting him on a dating site) and I was intrinsically comfortable with him almost in a friendship way.

We have known each other for over 2 weeks. We are very similar in a couple aspects of life and then also extremely different in many.

I already feel as if I’m pouring more into this than receiving because I talk more? Text more?

His texts are veeeeery limited, and he doesn’t really call?

BUT this could be completely healthy and I’m simply unfamiliar with typical.

It’s an uncomfortable feeling for me, but I want to learn, so thus I’m asking. Please help!

I’ve always felt that communication that is reciprocal and playful feels the best. Being calibrated to where they are should come naturally and it kind of falls into a rhythm.

After two dates though, it’s hard to say what kind of pattern is “healthy” because it’s so early on.

But you’ve expressed what you’re used to and it sounds like that’s not where he is with communication.

It also seems like you are filling a gap in the communication between you guys with your own efforts, because you prefer a certain amount of communication.

It doesn’t seem very reciprocal right now though. The lean in/out/chase stuff isn’t really a thing as it’s all outcome driven. You have to be authentic and your connection with him has to build from your authentic self.

I know a lot of people recommend the 80/20 rule, but I agree with the article you posted from the feminine woman.

At the end of the day, using the 80/20 rule in that way will take you out of calibration with a man. It’s not like the 80/20 rule advised by Brené Brown, for example.

I don’t know if the current communication you have with this man is his style, or if it’s just about the connection itself.

I think you can feel it though, when it’s kind of firing on all cylinders and escalating.

I’d recommend just trying to ensure that you’re calibrated with where he is and move forward as you see fit.

At the end of the day, it’s your calibration to him and attunement to him that will give you the answers…

Attunement and calibration is key…

As I mentioned, this is a situation where attunement is key. How healthy something is or isn’t requires you to study your feelings regarding something.

For example, the recommended serving of sugar for the average woman is 6 teaspoons. But do you need to measure that out every time to know when you’ve eaten too much sugar?

Not usually. You can tell. You get that weird feeling in the back of your throat, or you just feel like that thing was “too sweet” and you go for some water or milk.

(I’ve often asked people I’m interested in to stop texting so much because tons of unnecessary notifications and phone calls stress me out and I get irritated. but I can’t recommend that to someone who may be extroverted and needs more social contact)

As for love bombing, remember that this is one of the tools of the narcissistic man. You can read more about that in my article ‘8 Early Signs of A Nacissistic Man’.

Love bombing at its core is just weaponized positive behaviors.

It’s someone texting you good morning because that’s what he’s supposed to do to be seen as a good guy and get sex….. VS… genuinely texting you because he thought of something he wanted to share and he thought you’d be interested.

One is transactional. the other is relational.

If you feel like you’re pouring too much into this individual and not getting much in return (e. g your needs are not being met.) consider why you’re interested.

Looking good on paper (knowing his mother, feeling ‘friendship’) isn’t the same as a real connection.

I hope that helped!