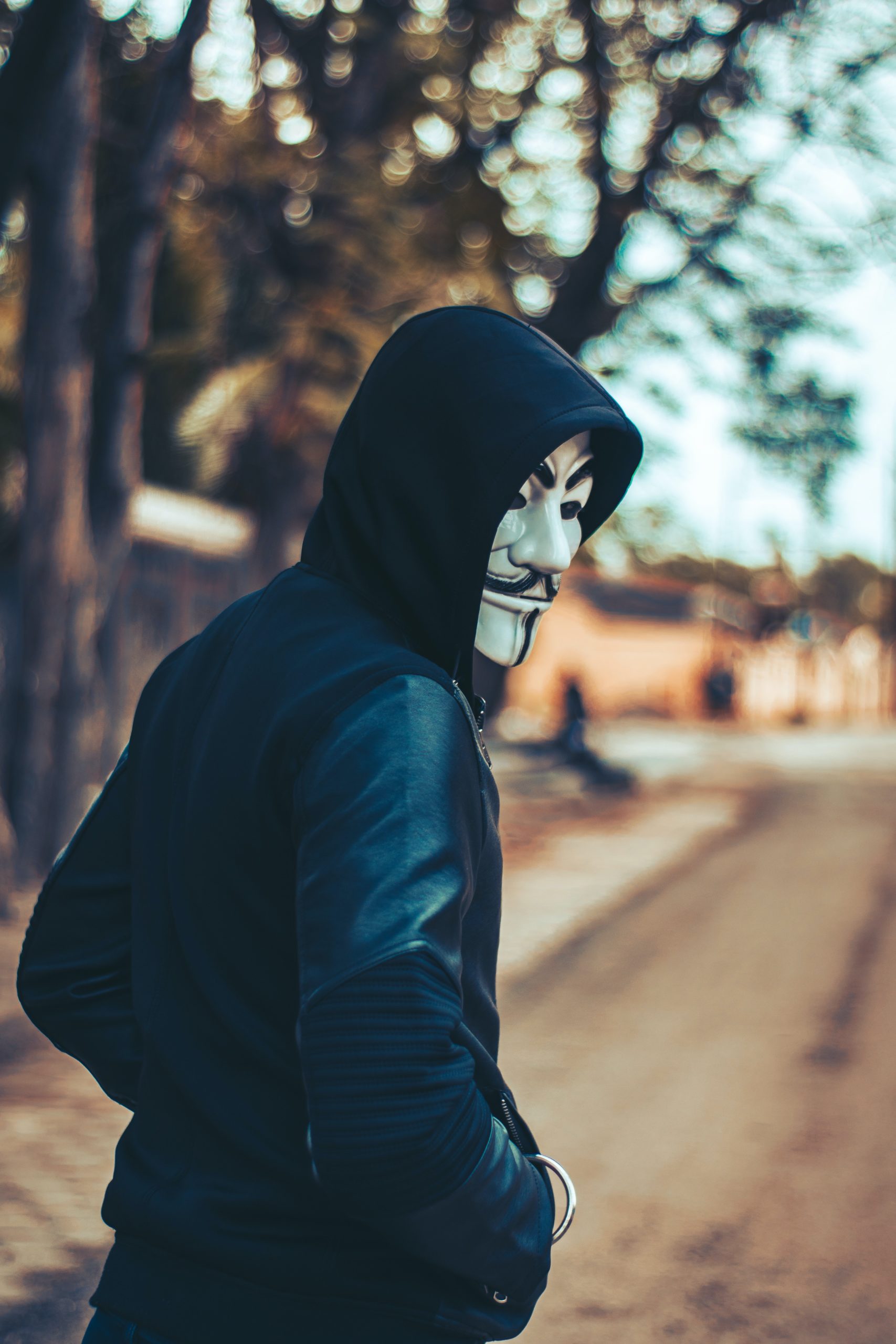 Many women have been in relationships with violent and/or abusive men.

Since so many women have been in highly toxic relationships in their lives, this is a relevant question: do you stay in faith that he can change?

Or do you choose to believe that they can never change?

The odds of a very toxic man changing are quite low.

“How do I get myself to safety now?”

The truth is that unless he’s been in therapy, the odds of a man being able to stop being violent on his own is very very low.

People can definitely change, but it requires a lot of internal work to stop being abusive or violent.

There are two main groups of violent men:

1) Those who have what we call character pathology.

Basically there’s something wrong with their personality and they might also have other issues that causes them to be violent.

Does your man blame you or blame the women of his past for “making him do it?”

Does he say that you pushed or provoked him? If he does, this is a sign that he can’t or won’t be willing to take responsibility. These are major red flags. It may even be gaslighting!

2) Those men who don’t have the above issues of character pathology, but can’t control their anger.

(Or those who somehow think they’ll prevent her from leaving if they use violence.)

These are the men who are most likely to recover with therapy. They can be helped.

They’ll often be genuinely remorseful after an incident and the making up part will feel great and is called “the honeymoon phase” for a reason.

But since they can’t control themselves, the toxicity, damage or violence (regardless of what kind of violence) will still be likely to happen again.

This circle of violence keeps victims stuck in abuse for ages.

If you are in a relationship with a very toxic, abusive or violent man, I’d recommend that you set a strong boundary with this man.

Ie: that he is getting therapy and taking it seriously to figure out why he was violent and what to do if the same triggers happens again.

It’s futile to continue a relationship with a violent man (especially a man who has a violent past) until he’s done the work.

Don’t assume you are safe just because you left

Remember something important: when and if you do decide to leave a violent or abusive man, don’t ever assume you are just safe to get up and leave.

Be careful if you do leave, because violence is most likely to happen during breakups, or when he feels afraid of losing you, his partner.

Here is a resource for you to help you if you are currently in an abusive or violent situation – how to get out of an abusive relationship.

2 thoughts on “Can an abusive or Violent Man Ever Change?”