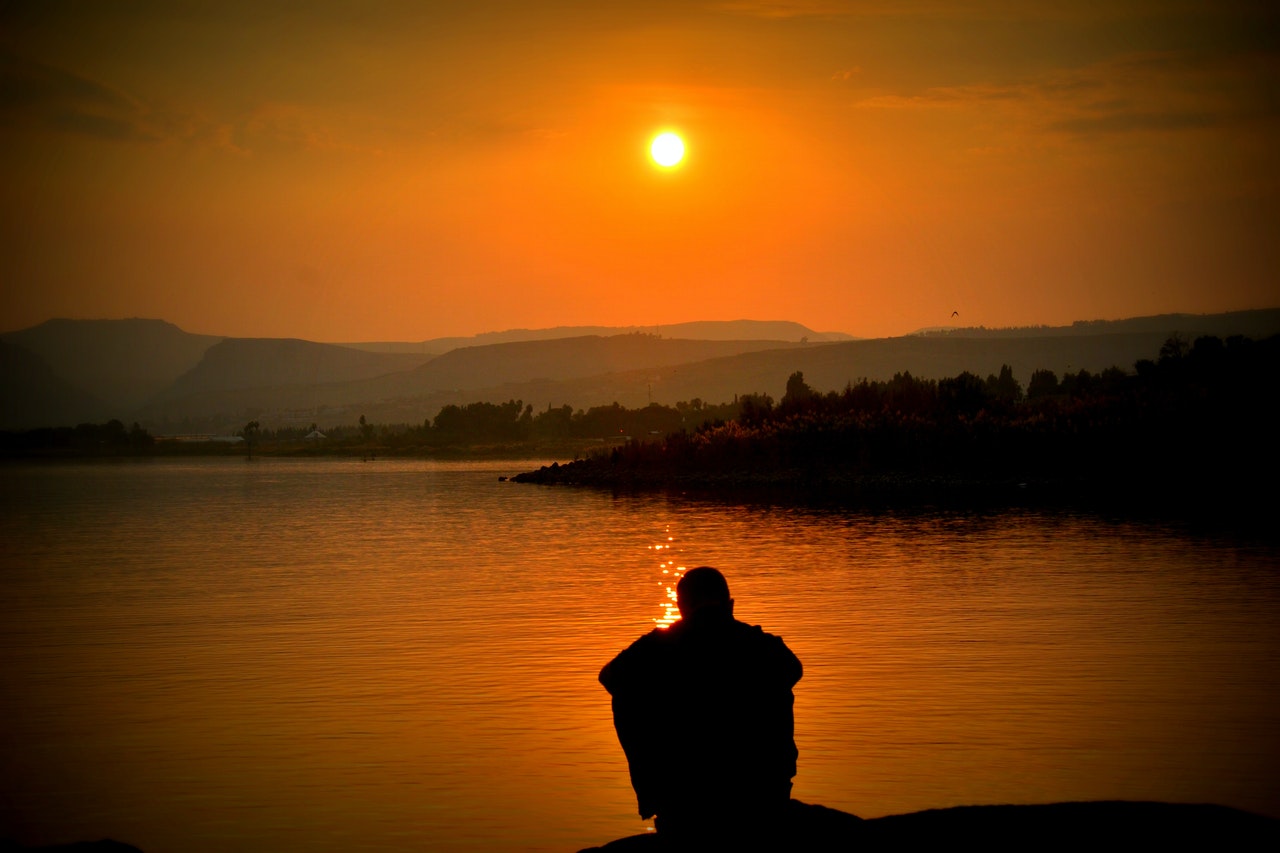 I’m not really sure why I’m asking this, except maybe that I need to vent and I don’t feel comfortable talking to my close girlfriends about it because it would come across as bad-mouthing my boyfriend which would taint their opinion of him–and I don’t want that.

So here’s what’s going on.

Chris, my boyfriend and I have been together for about a year and a half. He is a wonderful man in so many ways and I have a lot of love, respect and admiration for him.

He treats me really well, and I have no doubts about his feelings for me.

In September, he was in a wreck which left him with a fractured spine, a totaled truck, and no way to work until he can get another vehicle (his truck was part of his business).

He’s been in a lot of pain and a lot of frustration as the other driver’s insurance has seriously screwed him over and barely gave him enough to make a down payment on another vehicle.

He has a personal injury lawsuit in progress, but those take a long time to get wrapped up.

Meanwhile, he is pretty close to broke, not able to do much because of his injury, and in a very depressed and pessimistic mood.

I’ve been very careful about offering help because I know men don’t want a woman trying to take charge…but at the same time, I see him suffering and it’s hard to not offer help, so I pick my moments carefully.

His mood and outlook on life are the hardest part of this, for me. I am never one to blow sunshine up anyone’s butt and tell them to “just look on the bright side.”

But still, I like to try to find a lesson or something of value in any situation.

However, he is very negative and pessimistic, and it’s becoming harder and harder for me not to absorb that energy from him.

But then, on days like today, I barely hear from him except to say that he’s in a bad mood and going to bed at 5pm. He sleeps a lot.

He says that I’m his happy place, but I’ve noticed that even being around me doesn’t always help.

He is NOT the type to seek professional help. He’s stubborn and proud and grew up with a hardass dad who raised his four sons to be tough.

It would be a cold day in hell before he would ever go on antidepressants (because for one thing, he blames them for making his ex-wife go batshit crazy on him).

The self-protective lizard brain part of me thinks I should just give up on this relationship.

My ex-husband was depressed for most of our eight year marriage, and it just never got better.

He went on meds briefly, but then went off and continued to be depressed and abusive.

I made some bad choices as my coping mechanisms to help me endure being with him, and eventually, we ended up parting ways.

I don’t want to bail on Chris during a tough time. Plus, I love him. I had hoped for a future with him. But I’m starting to feel depressed and hopeless, too.

It’s hard not to when the person you’re closest too feels that way most of the time.

(In the past when I’ve spoken to someone about this, they suggested that I shouldn’t be using the term “depressed” because depression is a clinical diagnosis.

Well then, read this with whatever term you want to use for someone who is angry/sad/down in the dumps/hopeless/etc. because that’s what I mean here.)

Thanks for letting me vent. I just keep hoping things will get better and I can have my boyfriend back. I know he wants his life back, too.

My heart goes out to you, because I know too well the pain of depression.

(And as someone who has been clinically depressed long ago, I feel okay using that term and with your usage as well. Call a spade a spade..your man is depressed. The particulars are for a different conversation.)

I was once also with a depressed man. When we just moved in it got really bad.

Topped off with acute anxiety which resulted in one episode of 4 or 5 back to anxiety attacks over the course of 48 hours.

But as the old saying goes you can lead a horse to water but you can’t make it drink. And in this case even though you know what’s going on, it’s one of those things where it’s not your place to help him/make him drink, or care for himself.

You can find ways to comfort him, but it’s definitely not your place to make him care for himself.

If there is one thing that I can’t stress enough is to look after yourself right now.

Make sure that you’re able to look after yourself and engage in all your forms of self care.

You mentioned you are starting to feel depressed as well, if you are up to it and are able, see about counseling for yourself.

I wouldn’t have been able to make it through the tough months without caring about my own mental health, that is one thing I can’t stress enough.

Don’t be afraid to tell him that you understand that the times are tough but you still need him.

Humans are often awful at recognizing their own needs but he may be able to respond to a bid for connection on your end.

How Can I Help Him?

Don’t talk about the situations and if possible don’t really focus on how sad he’s been. Still involve him.

Watch a movie when you’re together or send him funny photos or cute puppies and birds when you’re not.

When people are depressed, often times being treated like they are depressed makes them feel worse, and the same goes with attempts to “cheer [them] up”.

In fact, trust that he will pull through and so will you. It really does take time, patience and a focus on your own individual care.

You won’t be able to be there for him if you aren’t looking after yourself.

If you want, read this article on signs of depression in men

He will be okay. And as long as he knows you’re there he’ll reach out to you.
Sending you hugs and love,